Shomari Jennings always knew he would go to college because of the emphasis his family placed on education, but he didn’t always know what his career path would be. As an undergraduate economics and engineering major at the University of Texas at Austin, Mr. Jennings tutored other students in math. He hadn’t considered teaching as a career, until one day realized that tutoring was the only one of his several part-time jobs that he always looked forward to, and his supervisor at the tutoring center suggested Mr. Jennings explore teaching as a profession. He earned his master’s degree in curriculum and instruction with specialization in leadership at Lesley University in Cambridge, Massachusetts. He served as a teaching fellow in Boston’s Citizen Schools before moving to Washington, DC. He has worked as a math teacher in local charter schools, including previously at IDEA, and most recently trained DC Public Schools math teachers. As vice principal at IDEA, Mr. Jennings works with the entire staff and student body to create a positive school culture and help scholars overcome challenges in order to succeed. Outside of school, he loves playing basketball and video games. 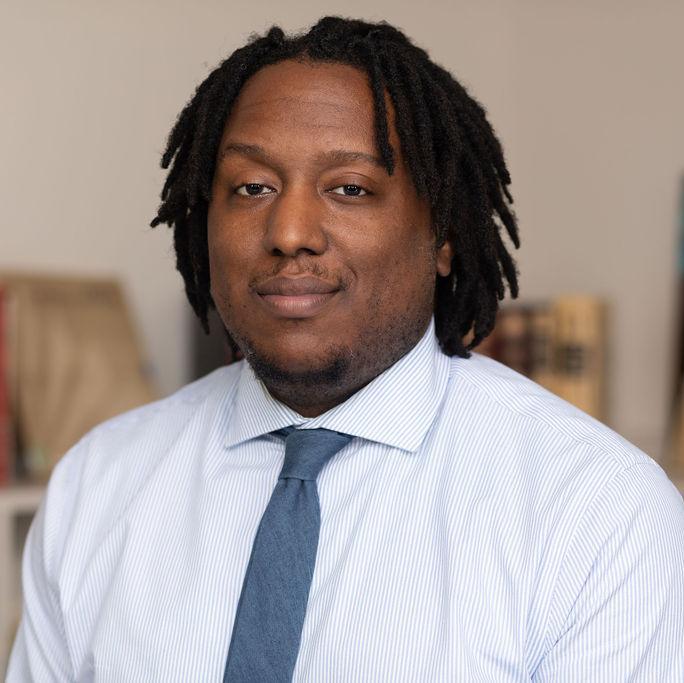