Ms. Briscoe believes that growth is an essential part of life. Ms. Briscoe is a native Washingtonian who began her academic career by earning her high school diploma from Parkdale Senior High School in Riverdale, Maryland. She attended Salisbury State University immediately after high school, where she started her path toward earning a bachelor’s degree in early childhood education for students with disabilities. Ms. Briscoe also attended Fayetteville State University. Ms. Briscoe decided that she wanted to focus on a career path sooner rather than later, so she enlisted in the United States Army prior to earning her post-secondary degree. While in the Army, Ms. Briscoe had the opportunity to learn through various modalities of on-the-job experiences, many of which were to lead soldiers as an instructor. She also served as a staff NCO at the Battalion and Brigade level. While enlisted as a NCO she finished her undergraduate degree in criminal justice from Fayetteville State University.

After retiring from military service in April 2005, Ms. Briscoe decided to continue being a leader through becoming an JROTC instructor in Prince George’s County Public Schools. This career growth spurt allowed her to remain connected to her military roots while giving back to the youth of her hometown community. Ms. Briscoe had to overcome the barriers of civilian values vs. Army values as it pertained to molding the minds of young adults. She was able to achieve this by developing personal relationships with many of her students, some of whom she is still in contact with to this day.

When Ms. Briscoe moved out of the classroom into an administrative role, she enhanced the skills learned as a JROTC instructor. She brought with her the ability to provide a selfless service of duty, loyalty, and integrity to a population of students of whom many would be the first in their families to graduate high school. Ms. Briscoe’s personal courage to see the best in everyone is what has always been an overarching pillar of her character.

“You never know how or when you’ll have an impact, or how important your example can be to someone else.” 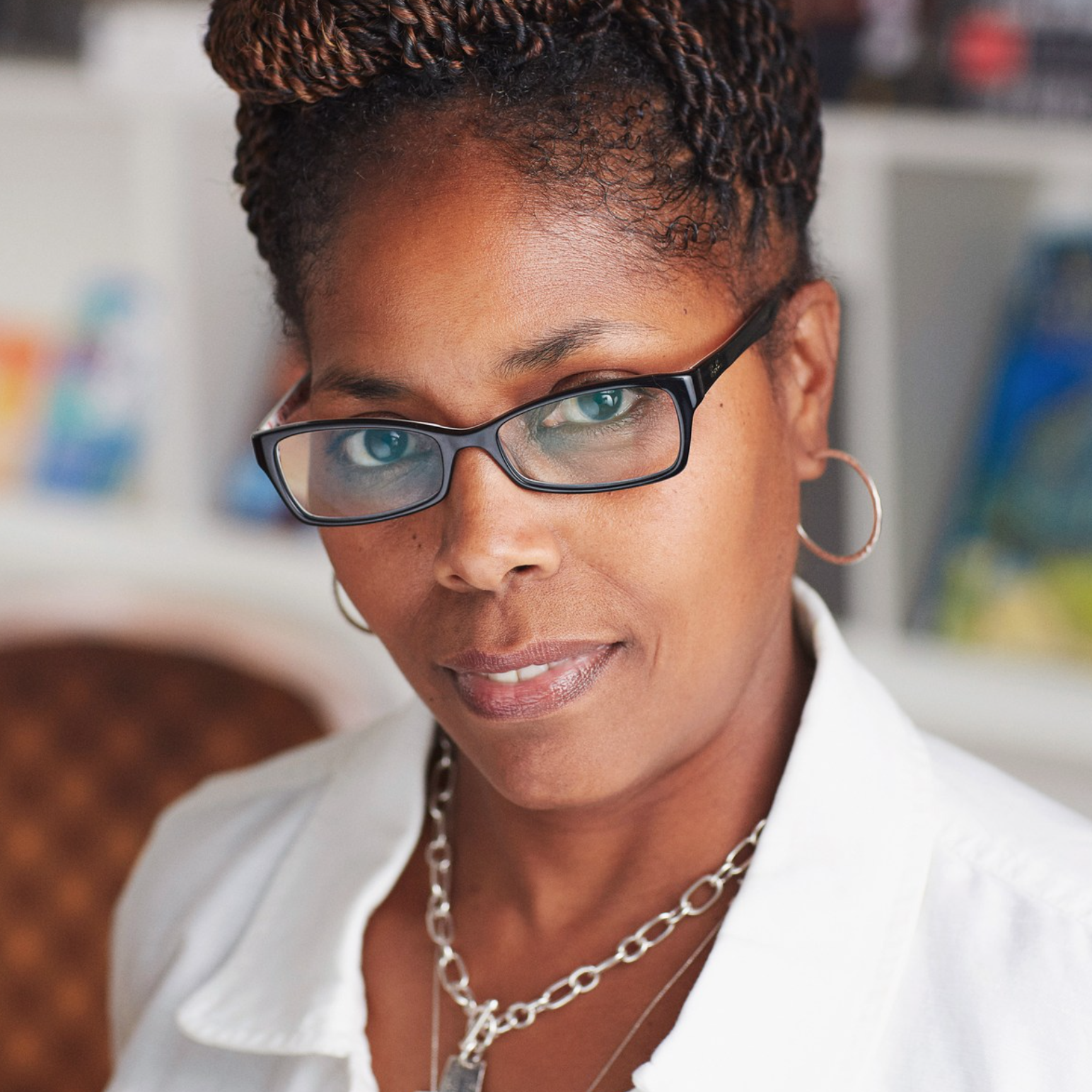