Andrea Cofield was always told she should go into teaching because people thought she would be good at it. While in high school, she taught basic computer skills to senior citizens and other community members. While attending college full-time, she taught self-esteem classes to third- and fourth-graders as a District government employee. But it wasn’t until 10 years after college and seminary that she felt the desire to teach as a profession. Ms. Cofield earned her bachelor’s degree at Nyack College and studied theology at Howard University. She took time off from her nonprofit job to substitute at her former high school. That’s when Ms. Cofield knew she wanted to be a teacher.

In 2014 she began to work as a teaching assistant in a self-contained classroom. The following year she taught her own class and fell in love. She found, however, that just teaching wasn’t enough. She wanted to make sure she knew the most effective way to engage and impact her students. She decided to go back to school. Ms. Cofield earned her master’s degree in special education and transition studies at George Washington University. As a teacher, she knows it is her priority to learn and then teach. Her students mean the world to her, and she has no better desire than to change the world one student at a time.

“Education is the most powerful weapon which you can use to change the world.”
~Nelson Mandela 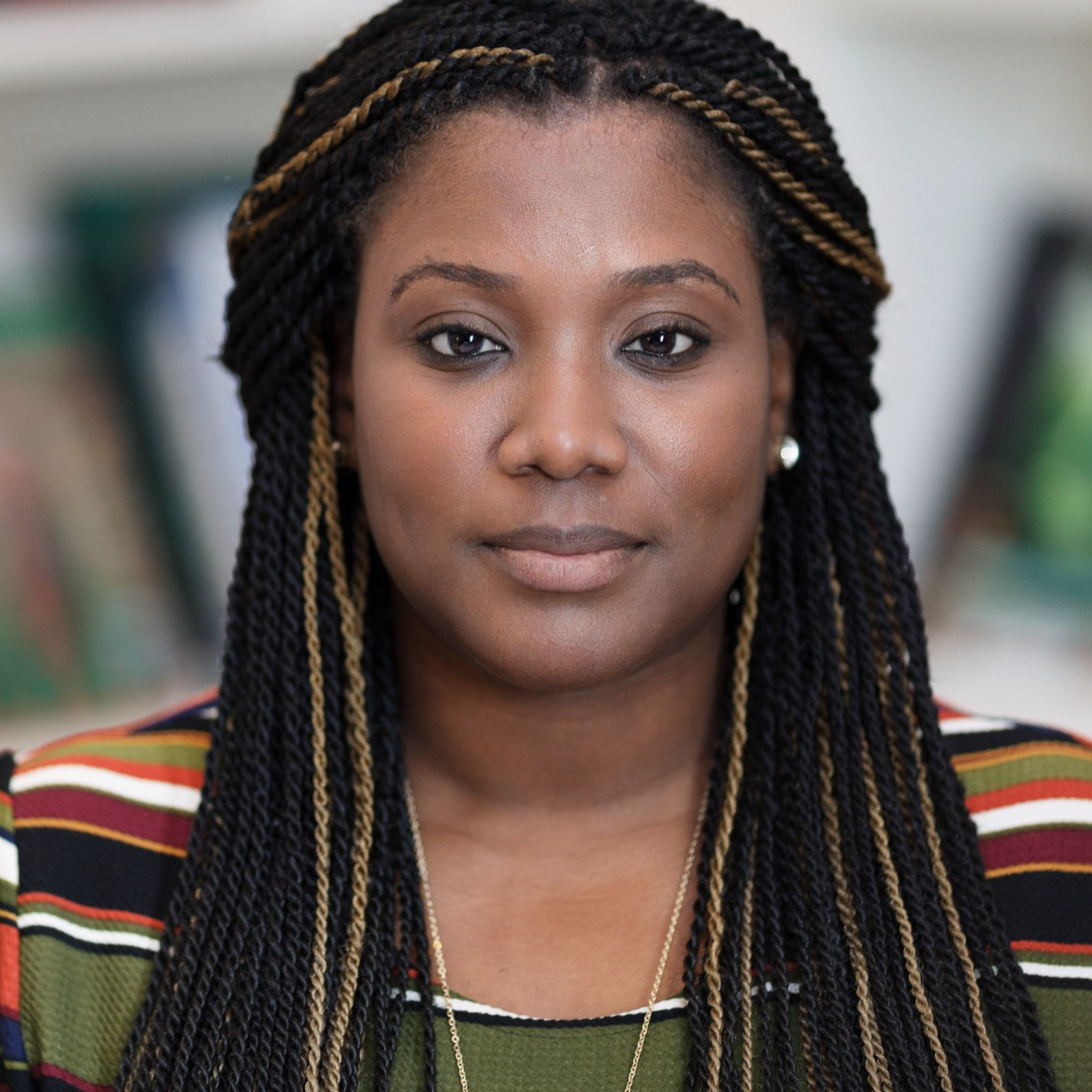