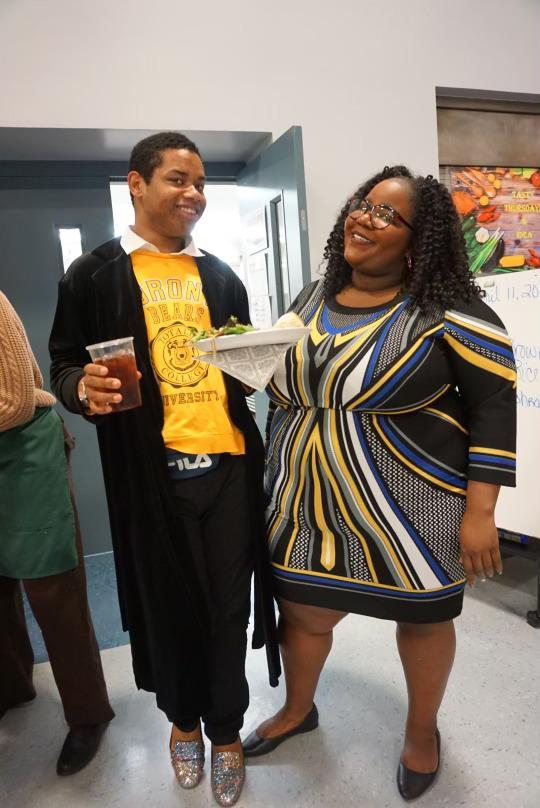 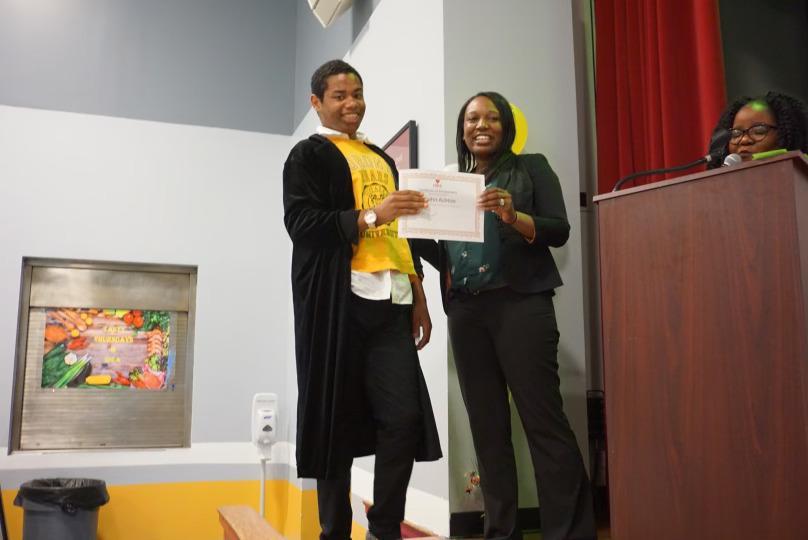 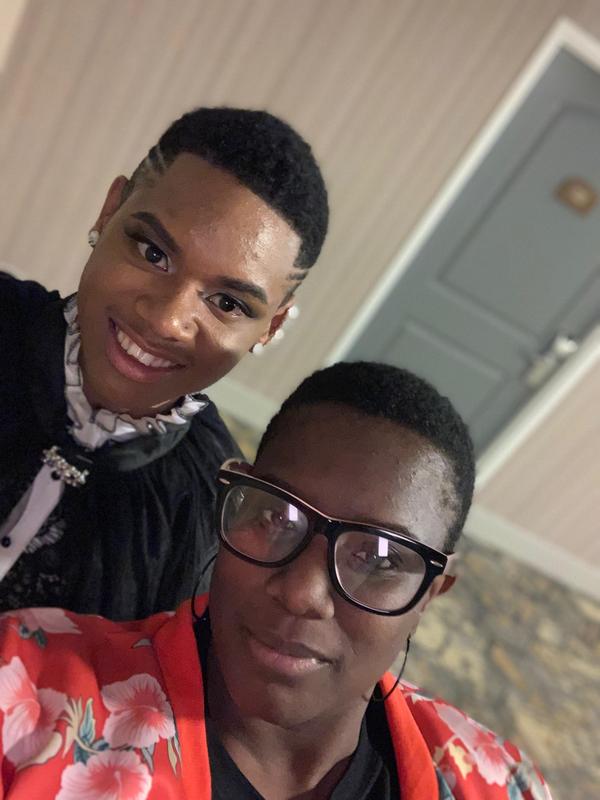 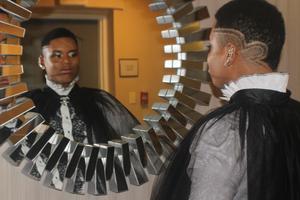 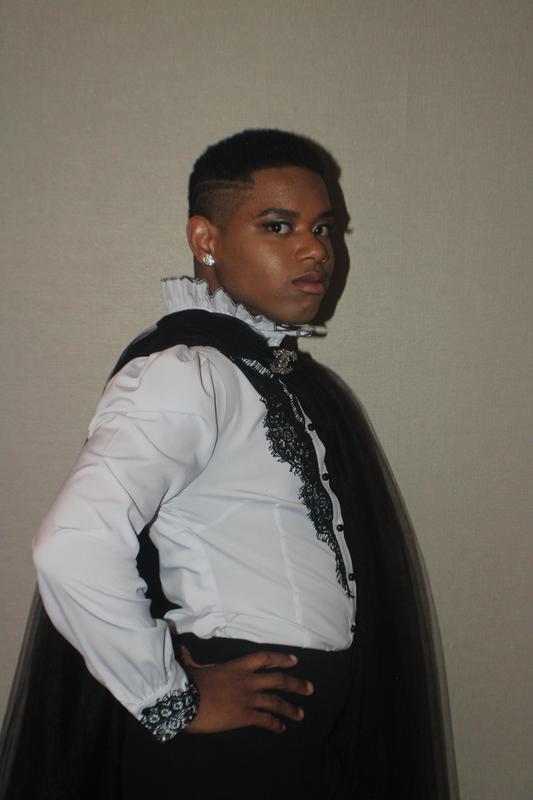 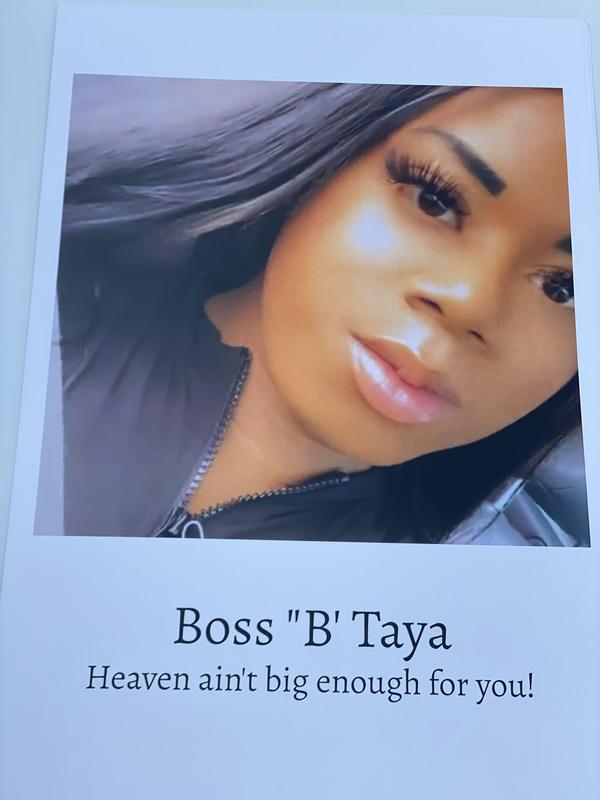 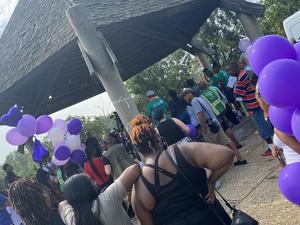 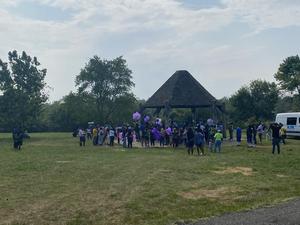 Taya's big dreams, enthusiasm, and positive attitude made an impact on everyone she met.

Taya Ashton (IDEA class of 2019) dropped by IDEA in early July to see her former teachers and classmates, and share her excitement about recently becoming a homeowner and her unfolding career goals. “She loved her IDEA family,” said IDEA Social Studies Teacher Adrianna Cofield. “And she lived her life believing she would and could do all things. She didn’t believe in the words can’t or impossible.”

Tragically, Taya was killed on July 17, leaving a heartbroken community behind.

“She was a ball of energy from the moment I met her,” recalled Ms. Cofield. “She gave everyone a fair chance and never held any malice in her heart. The special thing about Taya was she never saw hurdles or obstacles, she only saw opportunities and possibilities.”

During her senior year at IDEA, Taya was named scholar of the month, a tribute to her ambition and achievements. Her teachers had this to say in her nomination:

Taya has grown by leaps and bounds. Her determination to finish strong has been evident during this past year more than years past. She is concerned about turning in assignments on time, getting her community service hours in on time. Taya has grown through adversities while remaining positive and focused. Taya has a desire to complete college with a degree in business and have multiple streams of income. This young scholar has written a book and has sold copies on Amazon. She is also working on her real estate license and other business ventures. She is determined and goal oriented.

DC Councilmember Trayon White praised Taya’s commitment to her community and to helping others. “When you’re in a community like this and you’re doing front line work, you meet other people on the front line,” Councilmember White said. "Even though Taya was younger, she was on the front lines. We fed families together, responded to individuals in crisis, and ran campaigns. Taya was always helping out. Anything we needed her to do she was there.”

IDEA students, staff, and alumni as well as members of the wider community that Taya had been so devoted to came out to honor her at a vigil at River Terrace Park on July 21, where they released purple balloons in her memory.

“Our community was devastated,” said Councilmember White. “She loved so hard and was such a bright spirit, we couldn’t understand how someone could do that to her. We accepted her and loved her for who she was. Her death unified people to come together to figure out what’s going on in our community against transgender people.”

“The last few years I saw Taya blossom and live life without fear,” said Ms. Cofield. “She was brave enough to be herself, never walking or hiding in shame and that was something to be admired. Her journey here on earth was short but impactful. I'll never forget that smile or laugh.

Taya's legacy will live on at IDEA and her contribution to her community will never be forgotten.