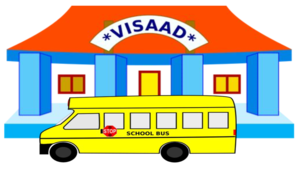 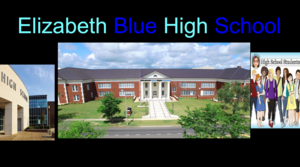 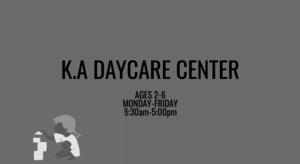 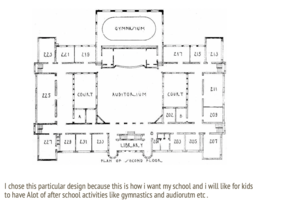 Education is the foundation of every career, IDEA Child Development Instructor Ashley Jones tells her scholars. So whether they already know they want to become teachers or they are simply exploring new concepts by taking classes in the Child Development Associate CTE pathway, everything they learn will be useful someday.

“We have a variety of students and I teach them that it doesn’t matter what field you go into, the root of all careers is education. If you want to become a cosmetologist, or start your own business, you have to be educated about your field and broaden yourself to be great at whatever you do. If you go to college, you’re going to build relationships with your professors. Wherever you go, education will surround you,” Jones said.

The CDA pathway includes four classes--Principles of Education and Training (PET), Human Growth and Development, and practicum and service learning components that can be taken simultaneously.

In Principles of Education and Training, Jones explained, “we are motivating scholars to pursue careers in education and preparing them for those careers. We explore a variety of education professions, including educators and administrators in child development, early childhood education, middle school, high school, and higher education. We focus on projects that inspire them to go deeper into the education field and help the community.”

To mark the end of the most recent school year, PET scholars were challenged to create their own schools. “They had the option to create anything from an early childhood education center to a college,” Jones said. “I was blown away by the results. They did such a phenomenal job creating these schools.” Scholars named their imaginary schools, created logos, developed dress codes, articulated why families should enroll, outlined the leadership structure, drew up blueprints, and more.

“Students were supposed to sell the concept of their schools and they really put forth a lot of effort,” Jones said. “For example, Kennedi Holmes, a 10th grader, did a phenomenal job creating the I Believe School of Performing Arts. Shalon Walker, also a 10th grader, was so confident when she presented the Learn Do Succeed Middle School.”

Human Growth and Development scholars did a similar showcase project, but focused on child development centers.

Beginning this fall, child development scholars will have the opportunity to gain hands-on experience in the new Educare DC early learning school that was just built within the IDEA school building.