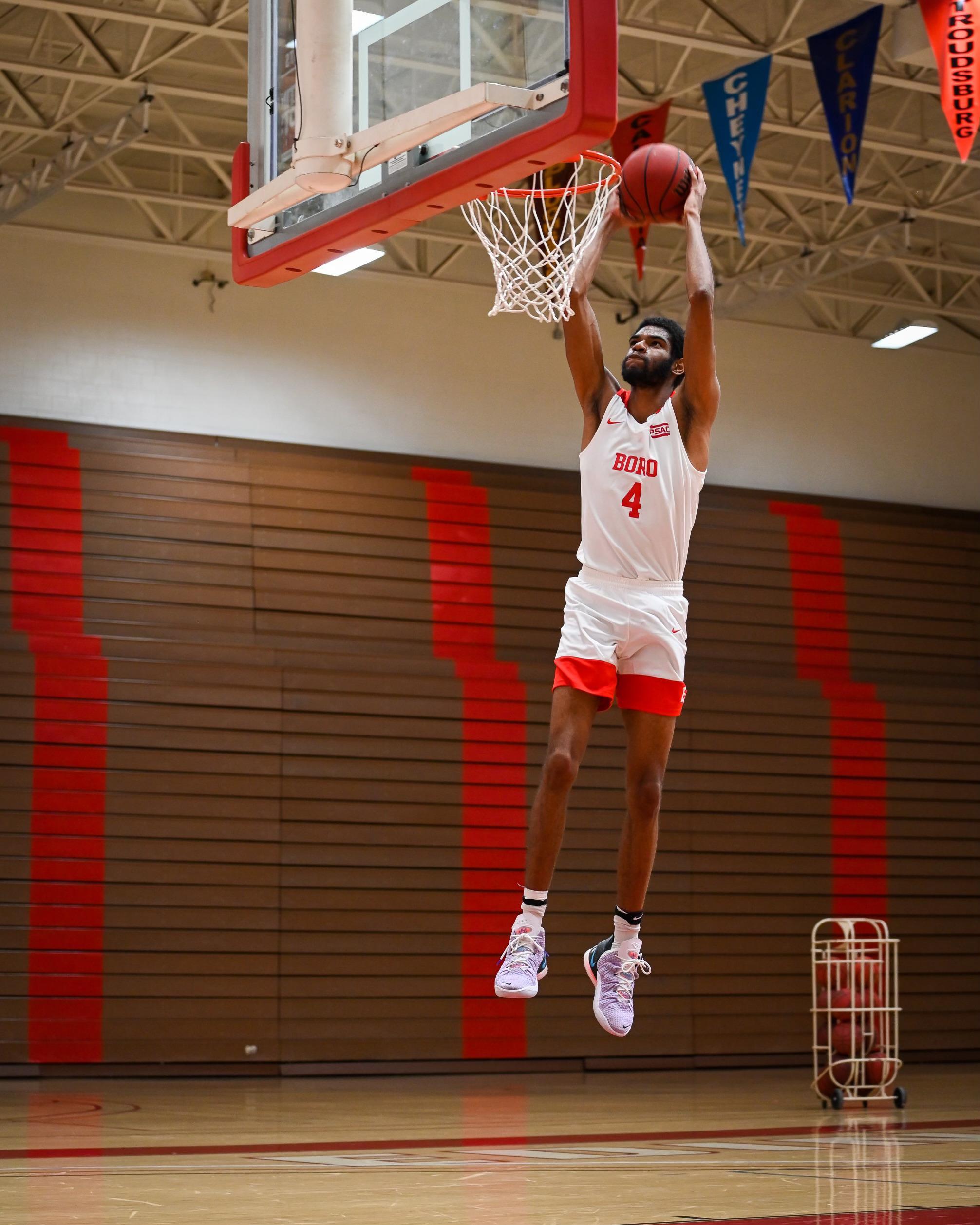 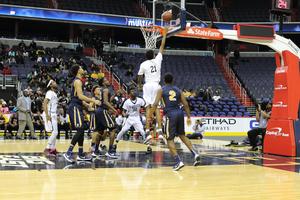 The academic and basketball fundamentals that Green learned as an IDEA scholar have served him well in college and graduate school.

As a junior at IDEA, Kierell Green helped lead the Timberwolves boys basketball team to its first DC Charter School Athletic League Championship. As a senior, Green was the first IDEA scholar-athlete to earn an NCAA Division I scholarship when he was recruited to play for the Purple Eagles at Niagara University in New York. He graduated from Niagara in 2020 with a bachelor’s degree in Sports Management. Today, Green is still playing basketball for the Fighting Scots while pursuing his master’s degree in Managerial Communications at Edinboro University in Pennsylvania.

A small forward on the court, Green has played basketball all his life, but started taking the sport seriously when he was in 11th grade at IDEA. After the Timberwolves championship in 2015, Green received second team All-DC and first team all-conference honors as a senior, averaging 11.5 points, 10.4 rebounds, and 3.7 blocks per game. That year, he helped the Timberwolves advance to the DC Public Charter School Athletic Association tournament semifinals.

“Basketball has given me opportunities to further my education, travel the world, and meet a lot of people,” Green said. Before graduating from IDEA, Green hadn’t ventured far out of DC, but he has since played games up and down the East Coast and as far away as Costa Rica.

He credits IDEA with preparing him for success on and off the court. “IDEA prepared me greatly for college,” he said. “My first semester at Niagara, I passed all my classes. IDEA put me in the college mindset early. My coaches and everyone there helped me get where I am now.”

Green aspires to become a business owner or entrepreneur, or use his degrees to build a career in professional sports management or communications.