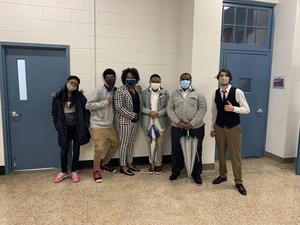 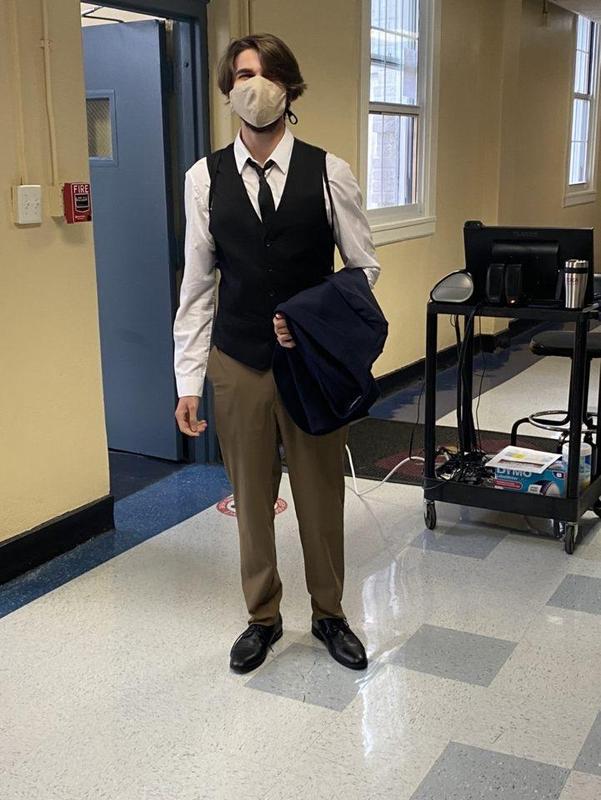 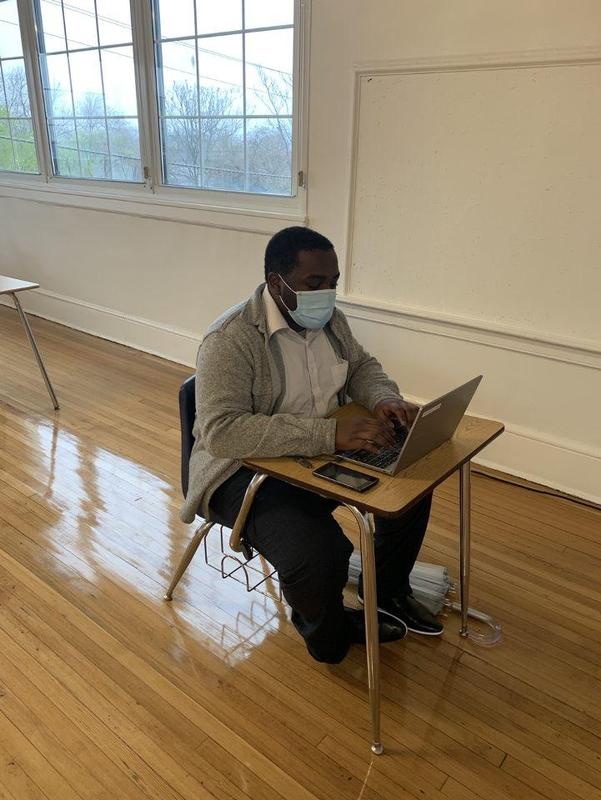 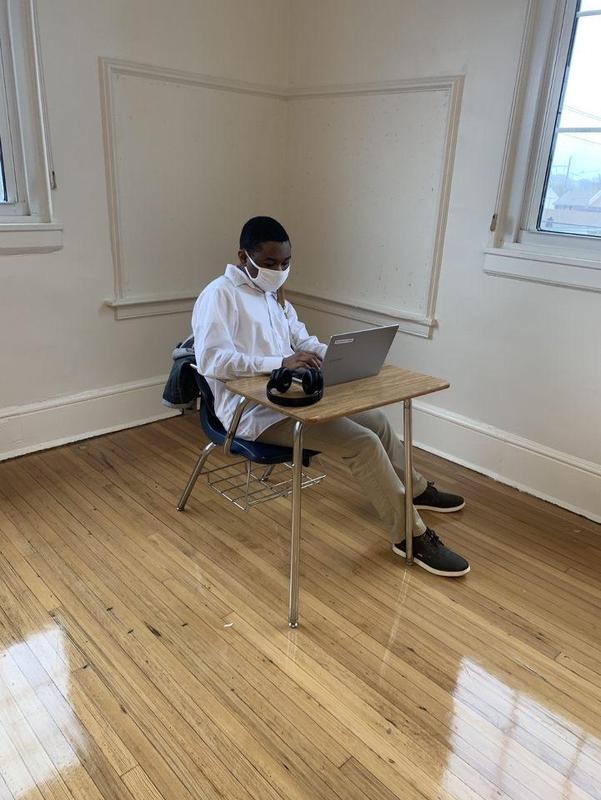 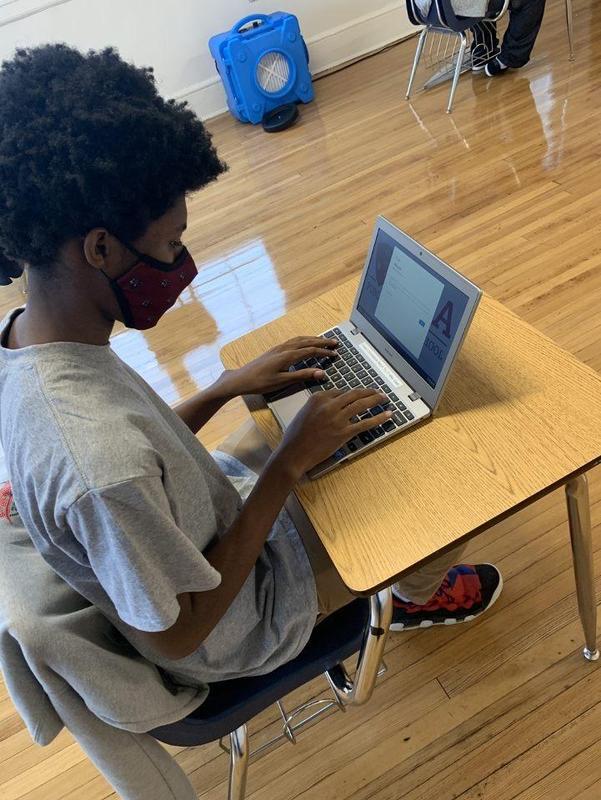 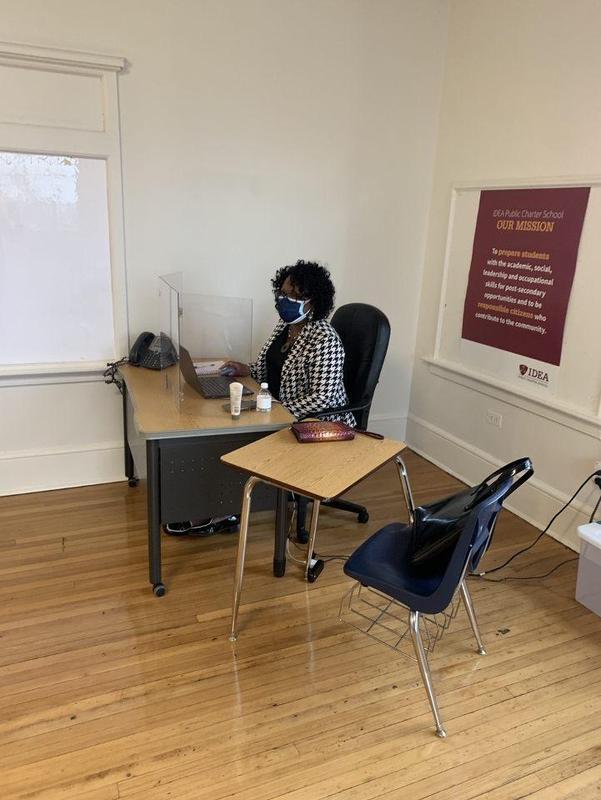 Several scholars opted to participate in the event safely at IDEA instead of from home.
Our Senior Networking Mixer hosted by the College and Career Team on March 31 was a success! Scholars who chose to were able to come into the building to log into the mixer, circulating between IDEA staff professionals who discussed their own businesses or their careers prior to education. Other scholars logged in from home.
The event provided seniors with an opportunity to practice their soft skills, ask professional questions, and network with IDEA professionals. The mixer was also a dress rehearsal for the next networking mixer coming up in May.
Published April 2, 2021 Print