Scholars Experience a Year in the Arctic in Just One Day 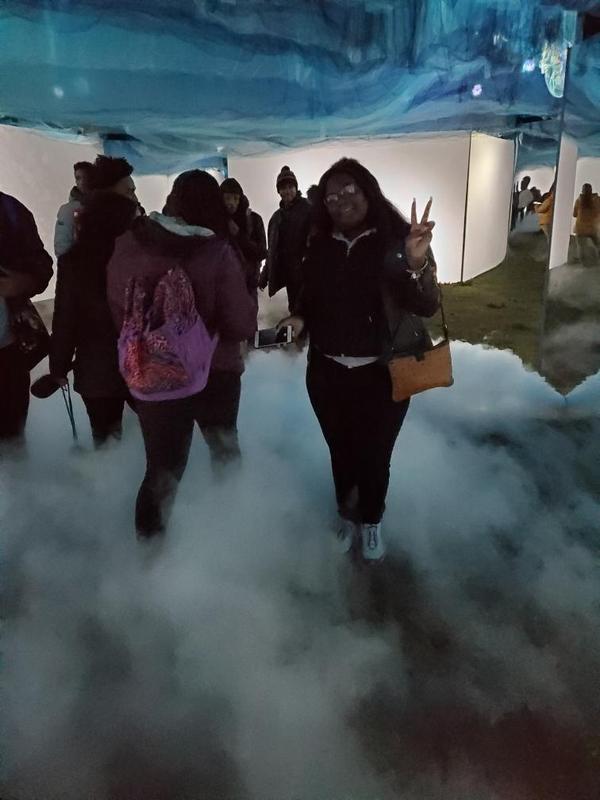 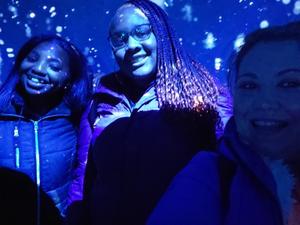 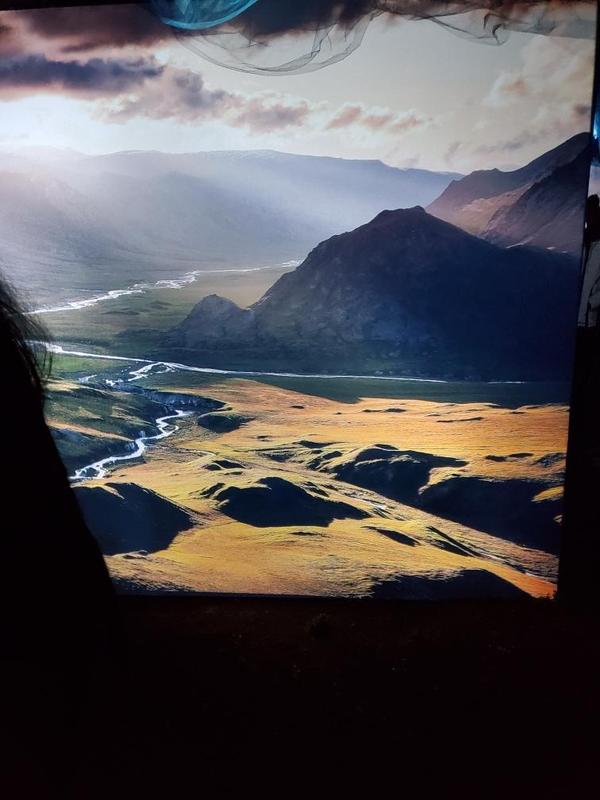 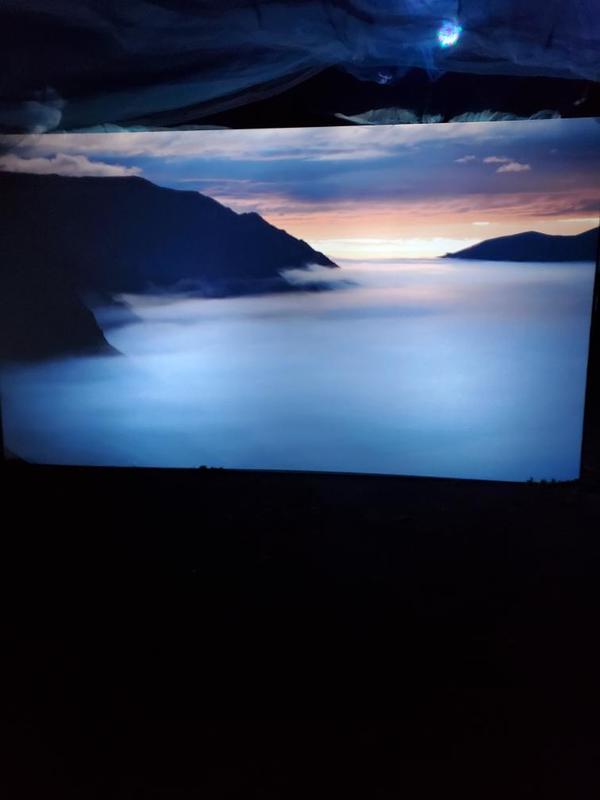 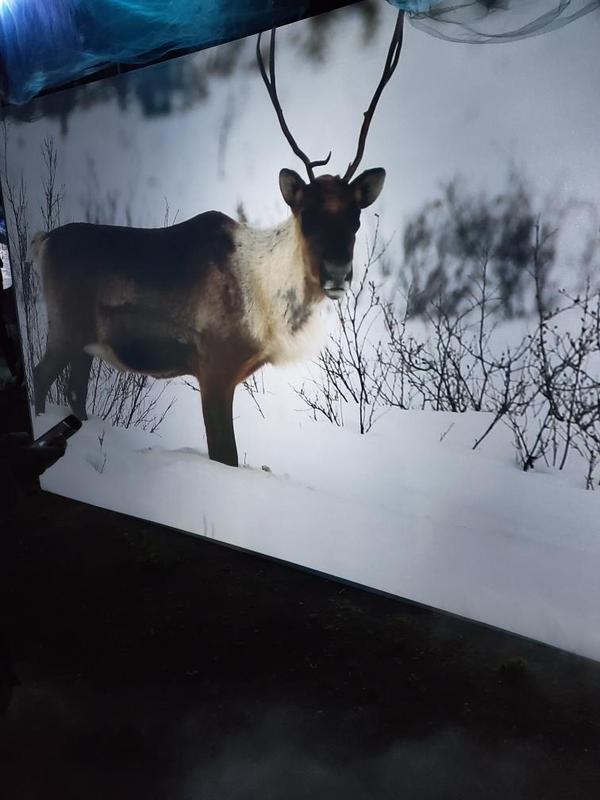 Scholars in Gabrielle Ciarcia’s environmental science classes explored the awe-inspiring Arctic National Wildlife Refuge without even leaving DC. On a field trip to The Arctic Refuge Experience. Step In. Step Up, presented by The Wilderness Society and the Gwich'in Steering Committee, in conjunction with the Arctic Refuge Defense Coalition, scholars experienced a simulation of an entire year in the Arctic Refuge. The exhibit combined film and 4D technology (including scents, atmospheric elements, and tactile sensations), enabling scholars to get virtually close with herds of caribou, arctic foxes, migratory birds, and polar bears.

The traveling exhibit is designed to raise awareness about imminent danger to the Arctic National Wildlife Refuge, one of the only undeveloped places on the planet and sacred to the Gwich’in people, which is about to be opened to oil drilling.