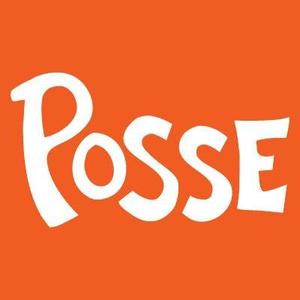 Posse Scholars receive full college scholarships and intensive support before, during, and after college.

The Posse Foundation identifies and trains small, diverse groups of motivated students to develop individual and community leadership skills. Each Posse Scholar receives a full scholarshipto one of Posse’s nationally ranked partner universities and comprehensive coaching and preparation before college as well as mentorship and support throughout and after their college careers. This year IDEA has nominated—for the first time—10 scholars who will participate in Posse’s rigorous application process in hopes of earning a Posse scholarship.

The Posse Foundation recruits high school students from Washington, DC and nine other US cities. Posse has matched several outstanding colleges and universities with each Posse chapter. Posse DC’s partner schools are Bucknell University, Lafayette College, Sewanee: The University of the South, the University of Rochester, and the University of Wisconsin-Madison.