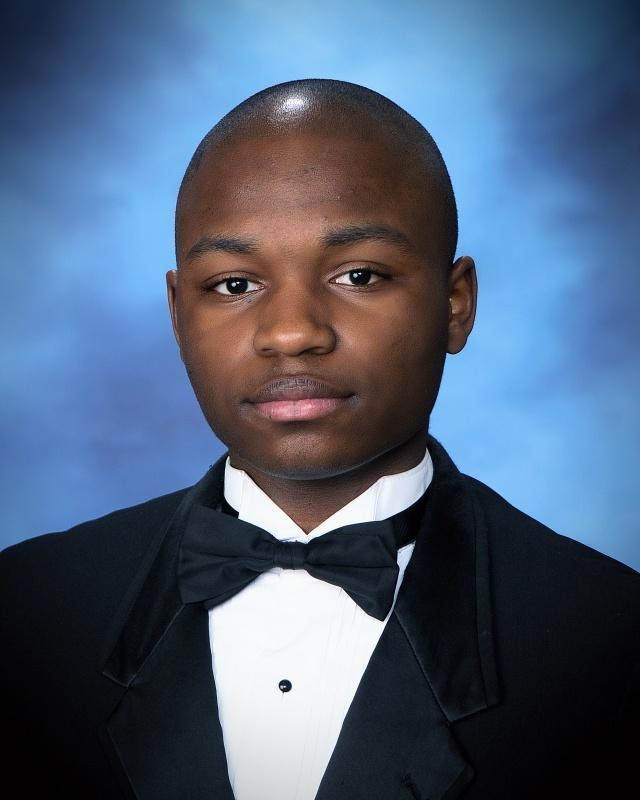 This is one in a series of spotlights on several of our outstanding seniors who graduate from IDEA this year as proud members of the class of 2019.

Leo Emmanuel Ivey is proud to have served as Command Sergeant Major in IDEA’s US Army JROTC unit, where he worked hard to strengthen the unit to prepare for program accreditation inspection, which the unit passed with an excellent rating of 94%.

He will attend Marshall University to study political science and French while participating in ROTC. He plans to commission as an officer in the military after graduating from college and work in foreign affairs and linguistics.