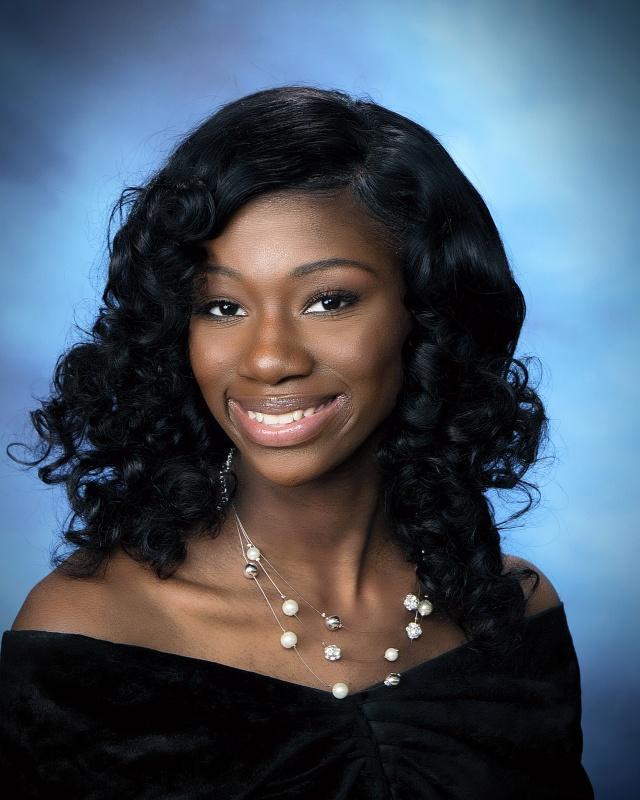 This is the third in a series of spotlights on several of our outstanding seniors who will graduate from IDEA this Friday as proud members of the class of 2019.

Kajah is a dancer, model, and cheerleader who was named to the principal’s honor roll with a 4.0 GPA. She served as a Model United Nations delegate and an Urban Alliance intern at Vox Media, and earned second place at the DC STEM fair.

Kajah particularly enjoyed her English classes at IDEA because of her passion for reading and writing. Her greatest love is for performing, and she hopes to one day produce a television show where young people can showcase their performing arts talents.

Kajah will attend Morgan State University and plans to study communications and media. Kajah would like to thank IDEA’s teachers and staff for creating a family-like atmosphere, her family and friends for their support, and her mentor for helping her make her senior year a success.