After returning to DC, Tracy taught in the classroom for nearly 30 years at an African-centered school and concurrently for 20 years at the Upward Bound Program at the University of the District of Columbia. She later served in DCPS as a school administrator, overseeing operations at Roosevelt High School and Wilson High School. She considers herself fortunate to have had the opportunity to positively impact the lives of thousands of students during those decades.

Tracy is the mother of three and the grandmother of two, as well as an avid reader, writer, amateur photographer and history buff, and an active proponent of healthful living through balanced diet, nutrition, and exercise. As a career educator, Tracy's mission has always been to serve students in disenfranchised communities in an effort to diminish some of the racial, political, economic, and social disparity that exists in Washington, DC.

One of Tracy’s favorite quotes is:

“The plain fact is that the planet does not need more successful people. But it does desperately need more peacemakers, healers, restorers, storytellers, and lovers of every kind. It needs people who live well in their places. It needs people of moral courage willing to join the fight to make the world habitable and humane. And these qualities have little to do with success as we have defined it.”
— David Orr 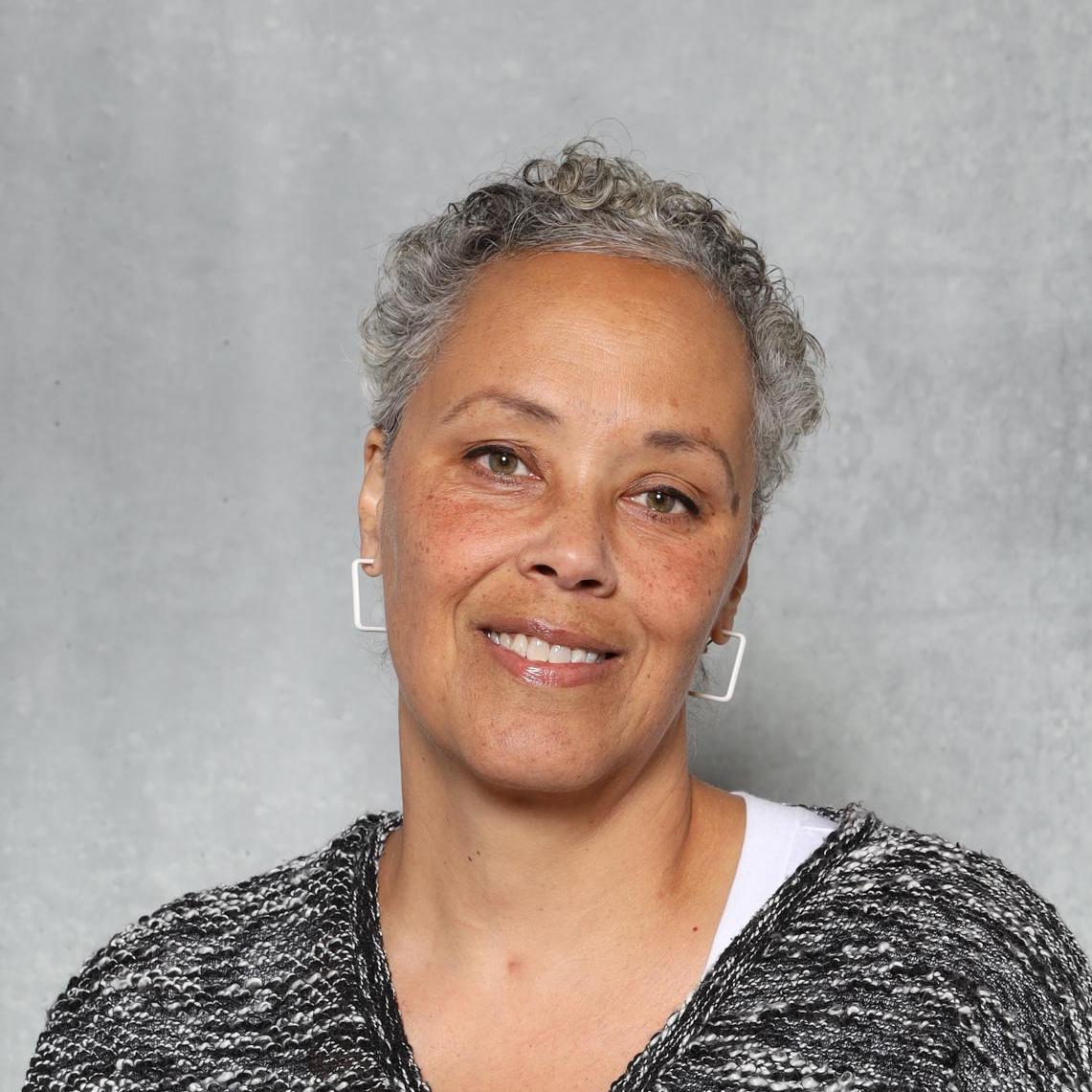