IDEA offers computer programming classes through its partner TAG Labs. Scholars learn to code in languages including C#, C++, and Swift while designing games and apps. By the end of each course, scholars will have developed a programming portfolio that can be used to apply to any college-level computer science program. TAG Labs also offers am extracurricular video game design club at IDEA.

This summer TAG Labs is operating a two-week Swift boot camp, during which IDEA scholars will work together to build an app in Apple's programming language to enter in an Apple app competition. 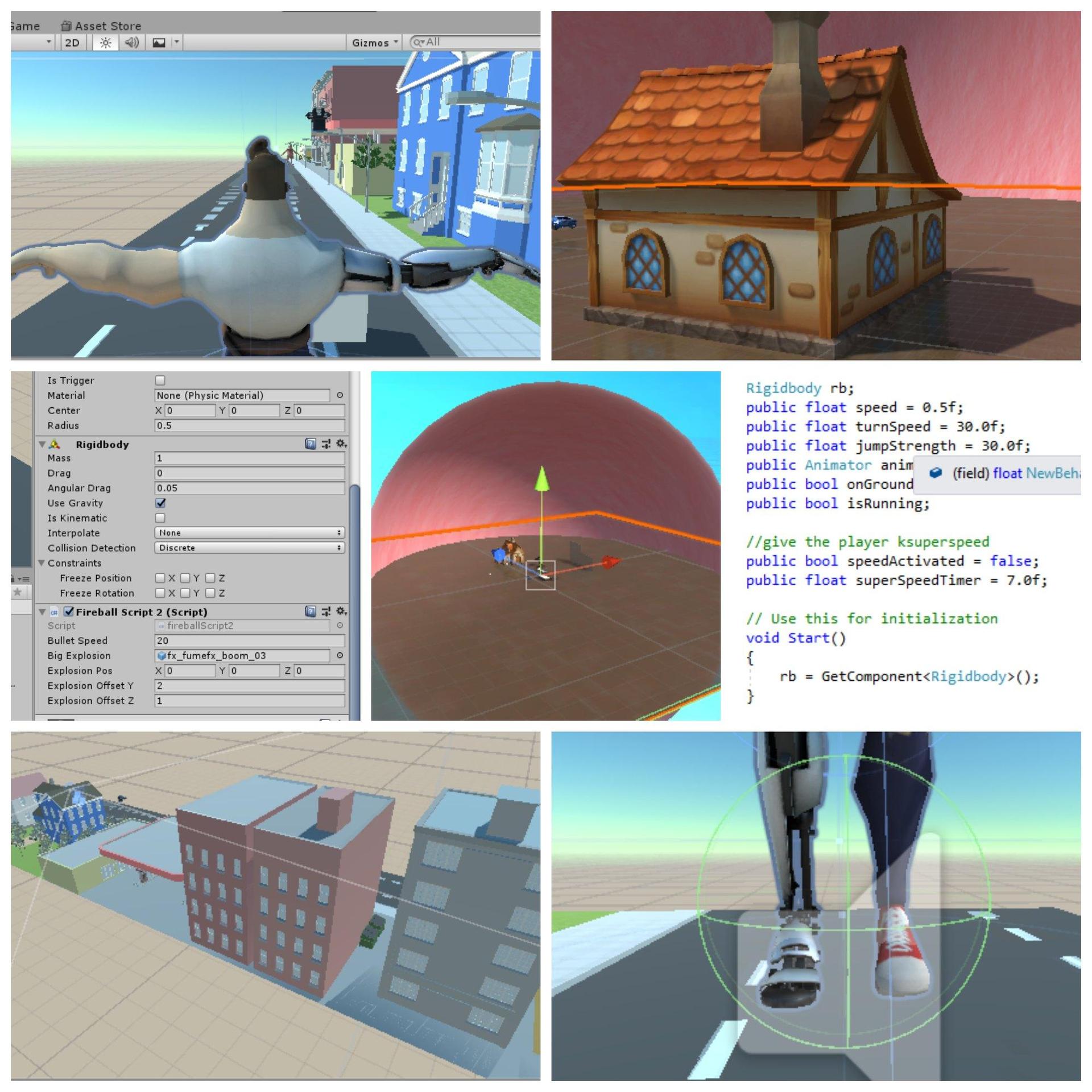