As IDEA’s English IV teacher, Ms. Afari Wanzer brings experience as an English, Drama, Television Production, and Senior Seminar teacher in public and public charter schools in Prince George’s County. She directed three student plays in her previous schools and acted in plays in college. Ms. Afari Wanzer earned her bachelor’s degree from St. Augustine’s University in Raleigh, North Carolina, where she also worked at the Saint Monica Teen Center. She graduated from high school with her certification in early childhood education, but realized she wanted to work with older kids. Ms. Afari Wanzer has always been a teacher by nature. Friends in school would come to her for help, and she worked as a tutor in high school and a peer editor in college. Literature is Ms. Afari Wanzer’s favorite part of teaching English. Paolo Coelho’s The Alchemist, Richard Wright’s Black Boy and Native Son, and Lorraine Hansberry’s A Raisin in the Sun are among her favorite works, as well as poetry by Maya Angelou, Langston Hughes, Nikki Giovanni, and Audre Lorde. Outside of school, Ms. Afari Wanzer spends her time with her two little girls, who she calls her “driving force.” 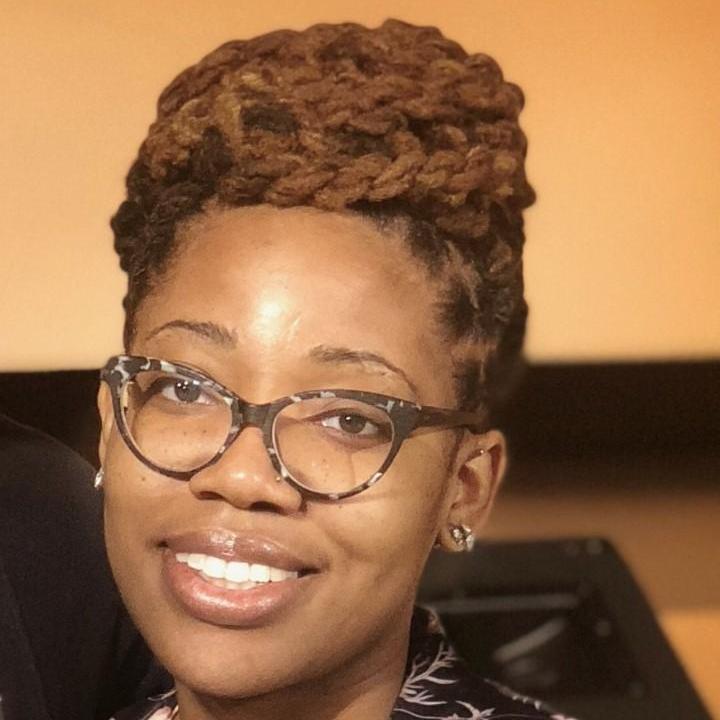