Justin Rydstrom believes that all DC students should experience excellent public education regardless of zip code. Mr. Rydstrom led IDEA Public Charter School through a transformative turnaround from the brink of closure to the highest performing in Ward 7 and top ten citywide among non-selective high schools. He began at IDEA as a dean in 2012, then became principal, and has served as head of school and CEO for the past four years. Prior to coming to IDEA, Mr. Rydstrom served as a dean of students at DC Prep and the SEED School of Washington, DC. He has worked as an educational coach and was a social studies and special education teacher in North Carolina and New Hampshire schools. Mr. Rydstrom earned his bachelor’s degree in economics and political science from the University of Rochester, and his master’s degree in American Studies from Georgetown University. He has also completed graduate coursework in special education at North Carolina Central University and in school administration at George Washington University. Mr. Rydstrom has a particular passion for environmental education and stewardship and has been instrumental in making IDEA’s infrastructure and campus ecologically sound and involving students and staff in green initiatives. Mr. Rydstrom lives with his wife and three children in Ward 7. 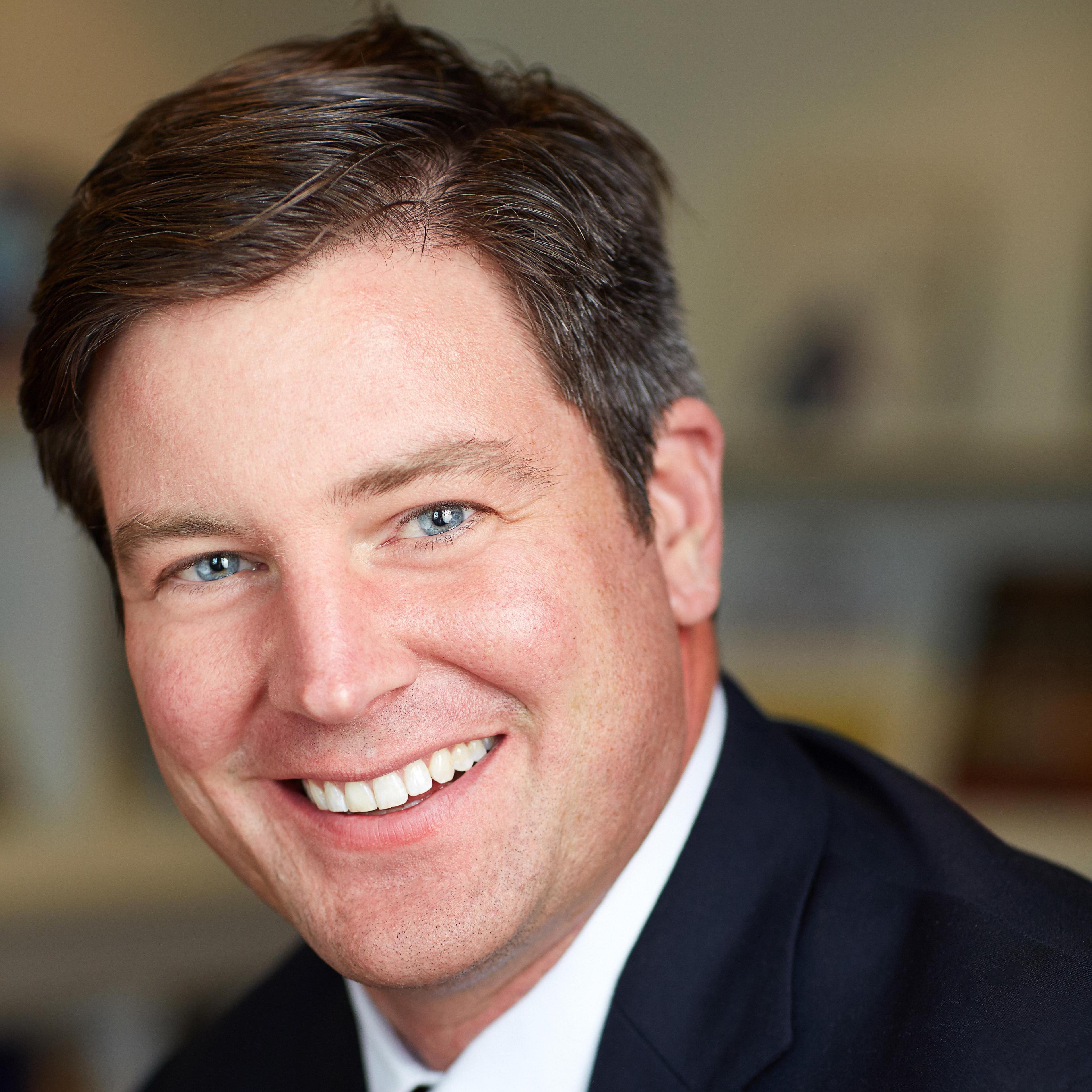